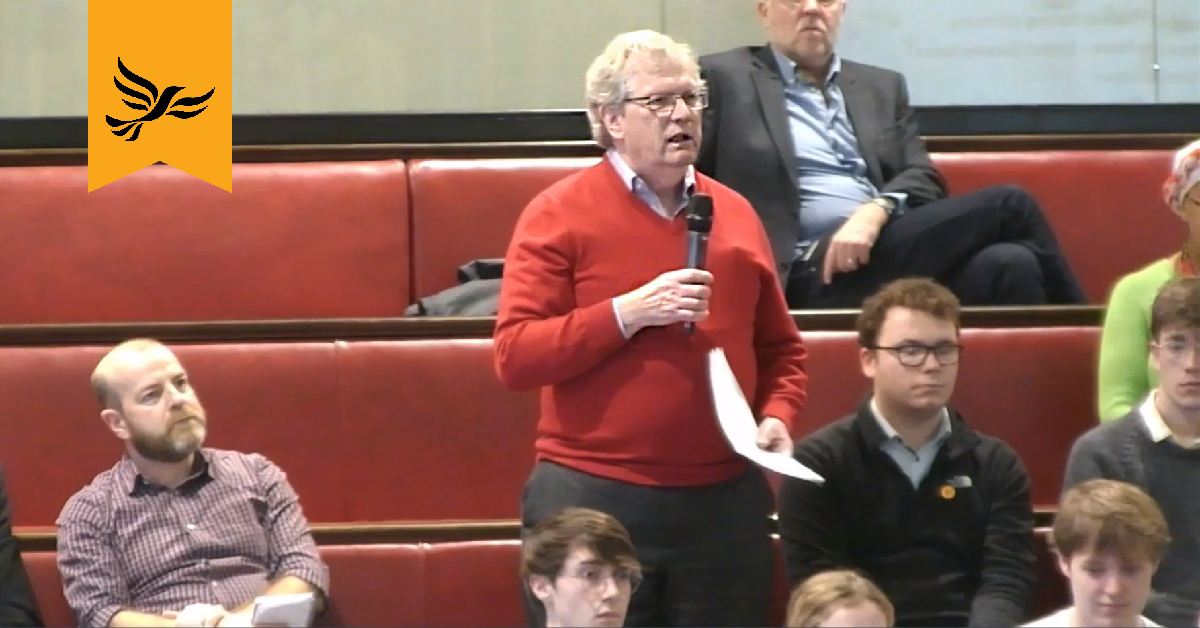 She was CEO for just seven months and was said to have left her employment voluntarily, yet received a payment now known to be £98k.
The Mayor told Graham that this payment was “contractual”. It has now emerged that it was not. Instead of seeking approval from his own HR Committee, the Mayor acted on external legal advice, which he refuses to disclose. A recent auditors’ report was damning.
Graham complained at Full Council that he had been fobbed off by the Mayor at every turn. Clearly there is more to discover.

As a Bristol resident, Graham said that he was embarrassed to read such an indictment of poor practice.

Find out more about our work - sign up for emails today:

Join the Liberal Democrats today from as little as £1 a month and help us demand better for our future. 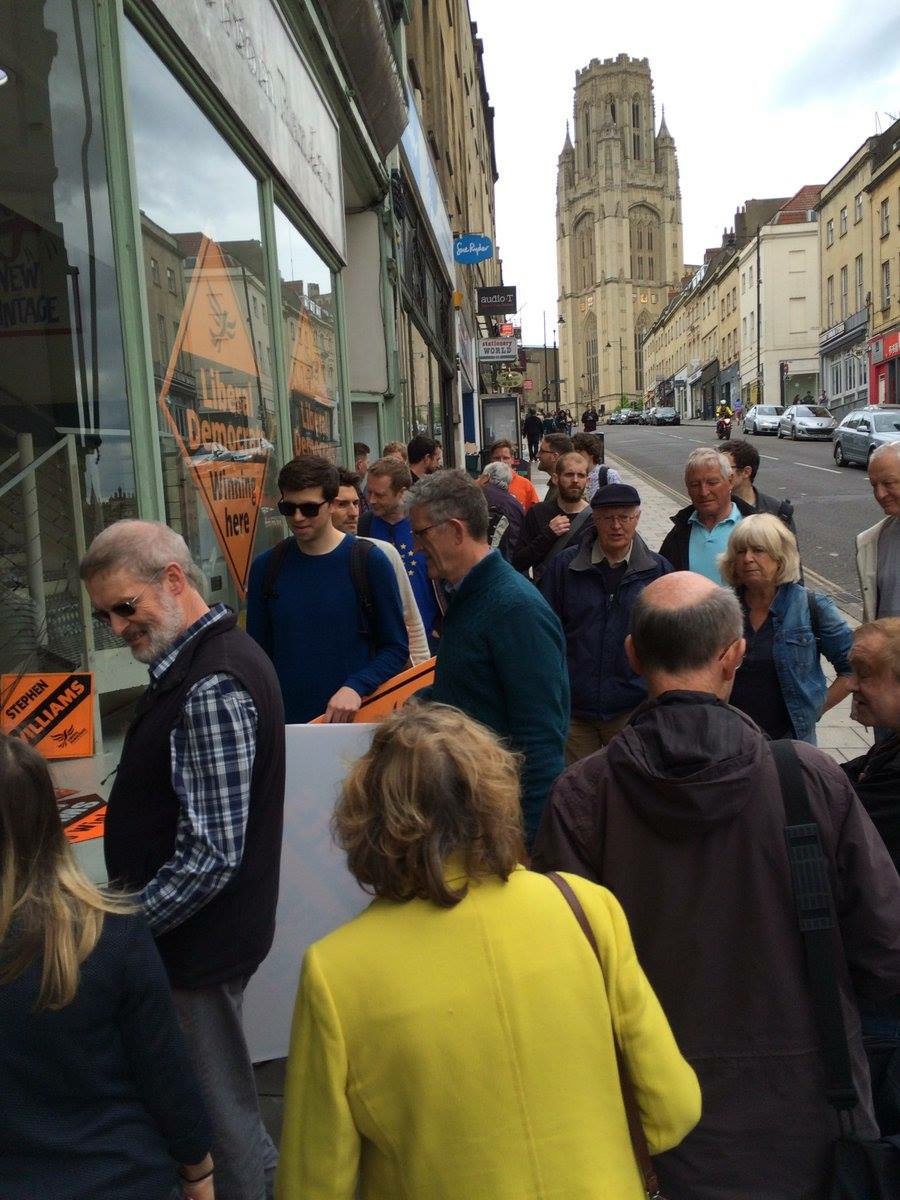 Volunteer with the Westbury-on-Trym and Henleaze Liberal Democrats. 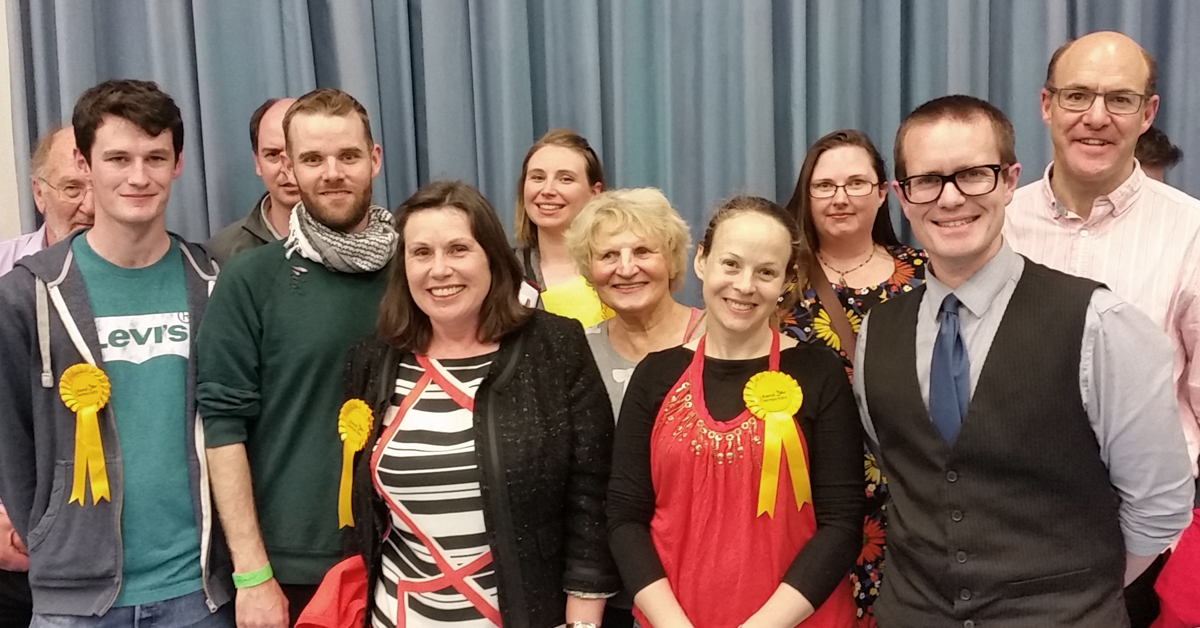 Make a donation to the Westbury-on-Trym & Henleaze Liberal Democrats.